Well one week ago tonight my life was thrown through a tailspin. I myself have been pretty healthy, I have never been hospitalized besides to have a baby or pregnancy related matters. For about to be 28 years old I figure that is pretty good. I have never even broken a bone, although I have had my head cracked open when I was younger. That all changed the night of the 14. We were spending some time with family. We ate dinner around 7, and shortly after I got a bad pain in the middle of my sternum.  I had thought maybe I had bad heartburn or something. After about an hour or so the pain had lessened a little, but was still there. We went home a short while later and I was trying everything to get the pain to go away. No drinks, bath relaxing, tums or anything seemed to help. I tried to lay down and hope to sleep it off. Around 1130 or so the pain got so bad I started to feel sick and I started throwing up. I still thought maybe I could try to sleep it off, that maybe something I ate didn't agree with me or something. I just couldn't get comfortable and eventually my husband called the neighbor to drive me to the emergency room. I definitely couldn't drive and he had to stay home with the kids. We got to the emergency room a little after midnight and they ran blood work and everything. It came back that I had pancreatitis and was septic. My lipates should have been at 13-60, they were over 600!! They did a CT scan to look at things and found out my gallbladder was FULL of gallstones and one had came out and hit my pancreas. I was admitted to the hospital and told I was probably going to have to have my gallbladder removed. I had to be taken by ambulance to the main hospital and got there around 5:30 Sunday morning. All day Sunday and Monday I wasn't allowed to eat and was put on fluids and antibiotics. By Tuesday my levels were low enough to be able to do my surgery and at 1:30 Tuesday afternoon I had my gallbladder removed. Tuesday night I was able to start on a liquid diet. I hadn't ever been so happy to eat something. Wednesday afternoon I was ready to eat solid foods again, and I was released from the hospital. 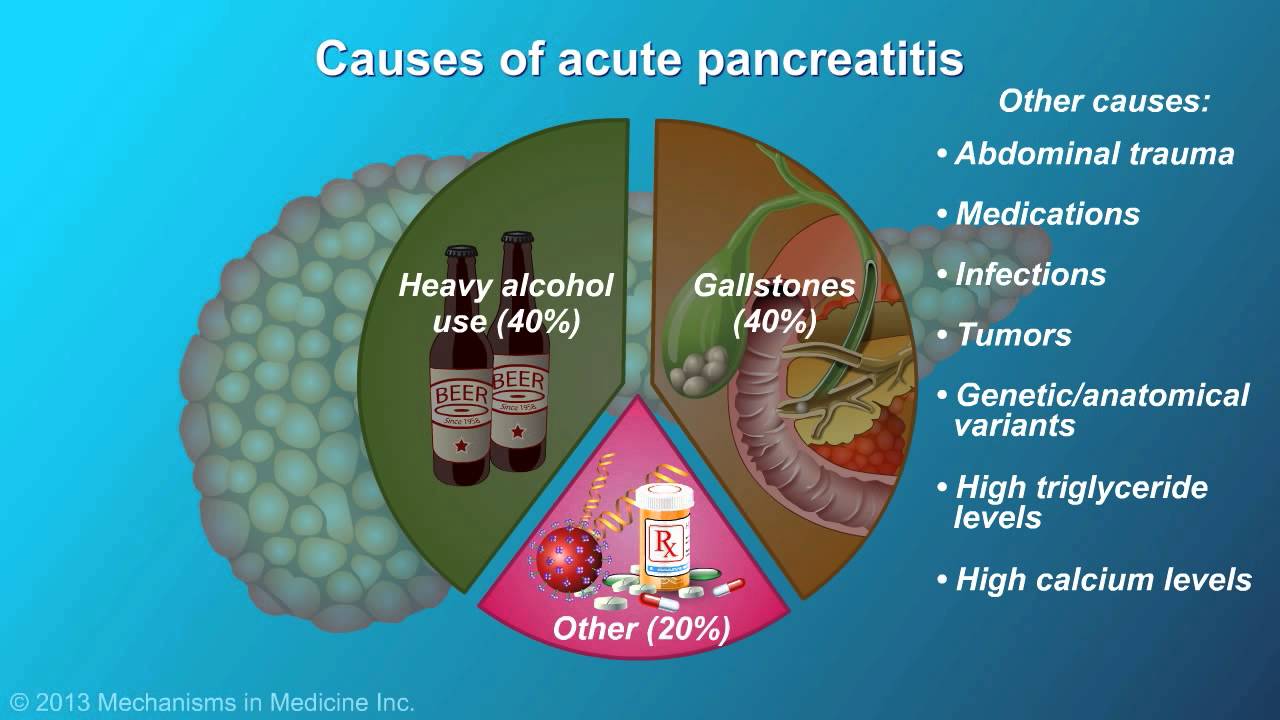 Today has been 1 week since everything started. I am definitely not back to 100% yet, but that is to be expected. I have to go to the dr Monday to make sure all my levels are back to normal and that everything is healing correctly. I have 5 little incisions where they went in. Although I am not 100% I am definitely feeling better than I was last Saturday night.

One thing I have learned about all of this is expect the unexpected. As previously stated I have been very healthy to this point. This isn't something I would have ever expected to happen. It was never on my mind when I went to the hospital that I would be leaving a few days later with one of my organs gone. This is how things usually happen, when we least expect it. Make sure you have a plan for your family if something were to happen. If it wasn't for my neighbor we probably would have had to call an ambulance to come get me that night. We didn't have a backup plan or a babysitter, so my husband wasn't able to come be with me. Try to have a plan for if an emergency were to happen. 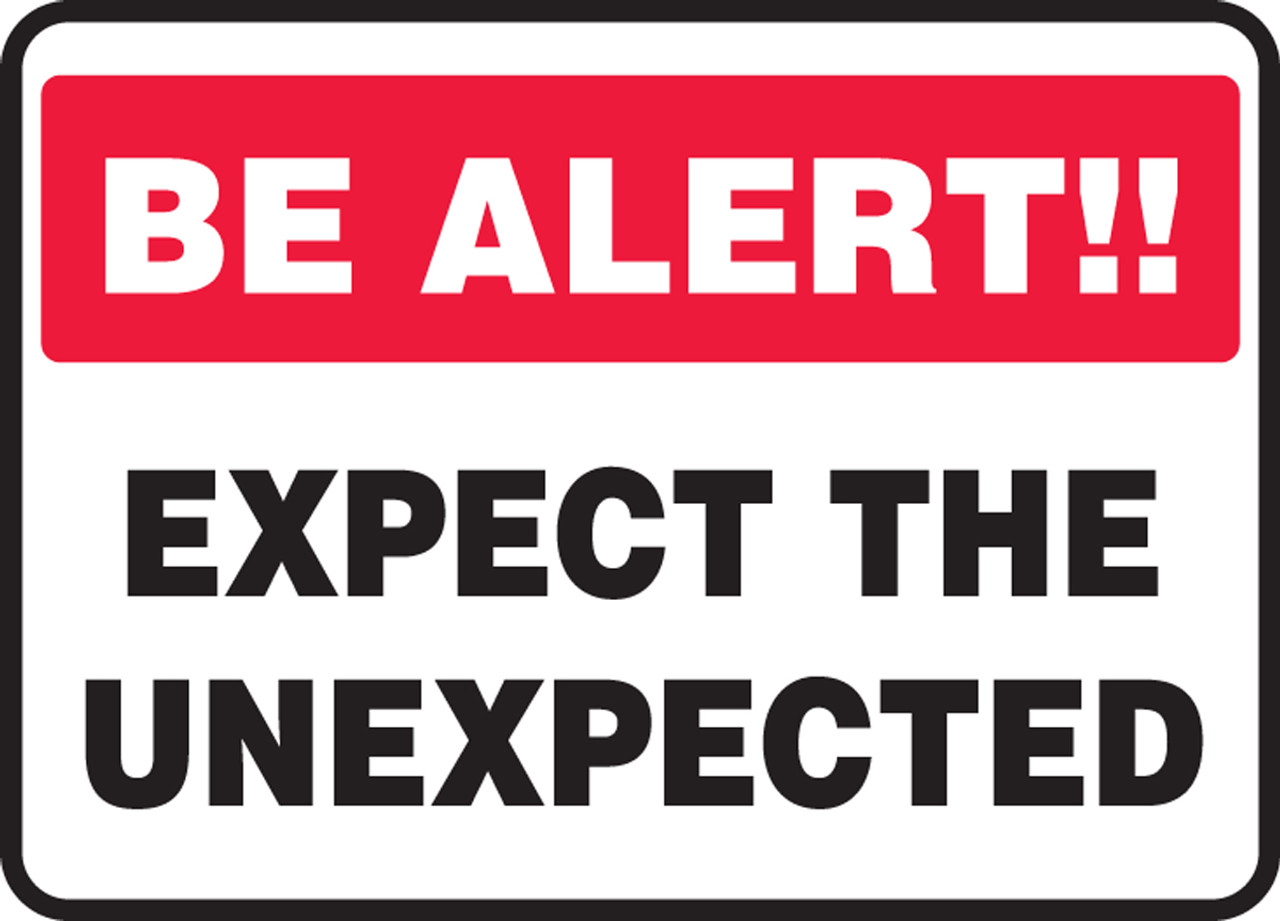