Hello everyone hoping you had a good Thursday. Ours was pretty boring overall. My husband who has epilepsy like both boys hadn't seen a neurologist or been on medicine since he was a child. Well he finally got into a neurologist and din't have the best experience. So this doctor who has never seen my husband before knows no history other than what my husband and I tell him before doing any sorts of tests or anything started him on seizure medicine again but told him as soon as it's legal he will give him the marijuana card. Asked if he worked and told him he shouldn't that he should get on social security. Told him don't drive and then when he told him about his headaches and troubles breathing and swallowing and stuff and the family history of chiari he told him that chiari isn't bad that everyone has some sort of chiari. We are like what is wrong with this guy? Our son didn't have brain surgery at 11 months old because Chiari isn't a big deal. So now we are on the search for a new neurologist for him as well as hopefully a neurosurgeon. We also need to get him in to a sleep dr because he is having some sort of issues breathing, or lack thereof when he is sleeping. He had a really bad episode last night that was very scary. So hopefully we get that figured out soon. Other than that the day was pretty uneventful and boring. In the MyChart mine, Silas and my husbands test say they came back but the full report will be given when Louie's come back I guess since we are just the ones to check after they get all his information. 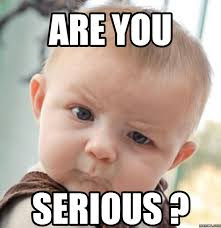 So tonight I am going to talk about Epilepsy. First off what is Epilepsy? Epilepsy is a neurological disorder that can affect both sexes, and people of all ages and races. It is characterized by unpredictable seizures, but can involve other health problems. There are also different syndromes associated with Epilepsy. Epilepsy is a spectrum condition with a wide range of seizure types and control varying from person-to-person. Having seizures and epilepsy also can also affect one's safety, relationships, work, driving and so much more. How epilepsy is perceived or how people are treated often is a bigger problem than the seizures. 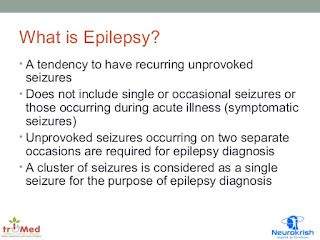 There are many types of seizures. I am not going to go into great detail but if you want to know more you can check out my post where I wrote all about it: http://crazymommy89.blogspot.com/2014/07/all-about-epilepsy-and-seizures.html The main type everyone thinks of is a grand mal seizure. This is the shaking and jerking seizure that everyone thinks of. This is only 1 type though. There are also petite mal which are also called absence seizures. These are basically staring spells. There are also myoclonic, tonic-clonic, tonic, clonic, and atonic. 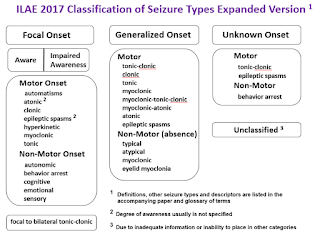 What are the symptoms of Epilepsy? Obviously seizures are the biggest and main symptom, but people may also experience feinting, fatigue, rhythmic muscle contractions or muscle spasms, falling, aura or pins and needles, amnesia, anxiety, depression, headache, sleepiness, staring spells, or temporary paralysis after a seizure. 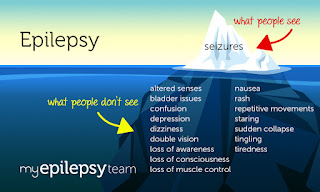 Know your facts and first aid. Many people don't know what to do and what not to do if they are with someone who experiences a seizure. 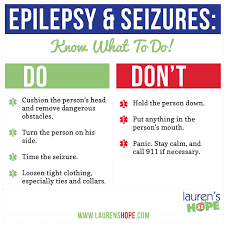 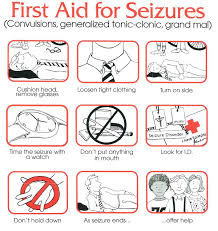