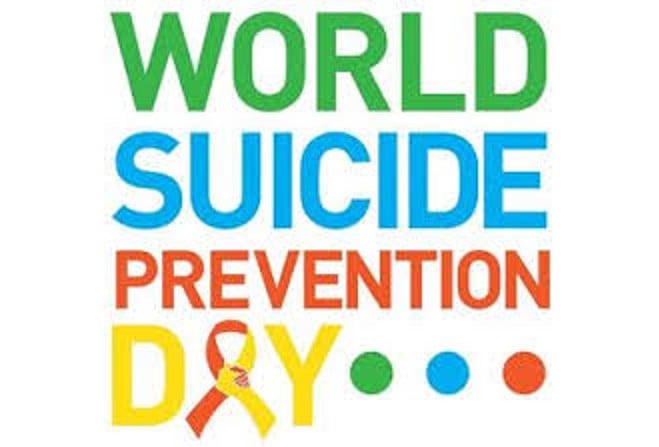 First and foremost if you or someone you care about is experience difficult or suicidal thoughts, please call the National Suicide Hotline at 1-800-273-TALK (8255).  You can also text NAMI at 741-741 if talking isn’t your thing.

NAMI, National Alliance on Mental Health Illness is a great resource for mental health needs.  You can visit them at www.nami.org for everything from resource, personal stories, getting involved and awareness.

75% of all people who die by suicide are male.

While half of individuals who die by suicide have a diagnosed mental health condition, research shows that 90% experienced symptoms.

o    the second leading cause of death for American Indian/Alaska Natives between the ages of 10-34.1

o    the second leading cause of death for African Americans, ages 15-24.1

Transgender people are 12 times more likely to attempt suicide than the general population.

10% of young adults say they experienced suicidal thoughts in the past year.

The behaviors listed below may be signs that someone is thinking about suicide:

Talking about feeling empty, hopeless, or having no reason to live

Making a plan or looking for a way to kill themselves, such as searching for lethal methods online, stockpiling pills, or buying a gun

Talking about great guilt or shame

Talking about feeling trapped or feeling that there are no solutions

Talking about being a burden to others

Withdrawing from family and friends

Taking great risks that could lead to death, such as driving extremely fast

Talking or thinking about death often

Saying goodbye to friends and family

Putting affairs in order, making a will

If these warning signs apply to you or someone you know, get help as soon as possible, particularly if the behavior is new or has increased recently.

You have a life worth living, a life that matters, and people who want to help you succeed.