End of October Update and What's to come in November

well October has come and gone. Only 2 more months left in the year. Bella had a pretty uneventful month. She did good in school, did great for her school testing. Her behaviors have been pretty well under control with very little outbursts. For Halloween she was Rainbow Dash from My Little Pony. She LOVES Rainbow Dash. Bella only had 1 appointment this month which was the eye doctor where we learned Bella will be getting her first pair of glasses. They will be ready in about a week or so. She chose a Cheetah print pair. We also went to a fall festival. 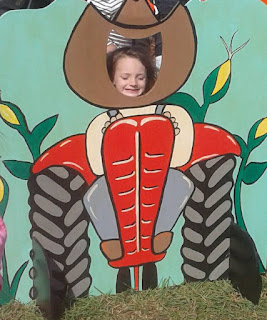 Kaya had a somewhat eventful month. She started the month off with a fall from the monkey bars resulting in a concussion and some soft tissue swelling in her arm. Luckily she came back from that pretty quickly. A week later she had an appointment with PT and got inserts for her shoes to hopefully help with her endurance and her flat feet. Kaya also got news from the eye Dr that she will be getting her first pair of glasses as well. She chose a pink and black pair. for Halloween she was Hermione from Harry Potter. We have quite the Harry Potter fan and I couldn't be more proud. 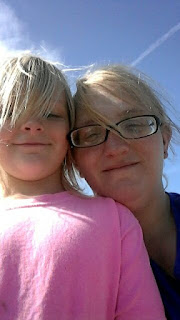 Louie, like Bella, had a relatively uneventful month as well. He had no doctor appointments. His behaviors haven't been too bad. He went to his best friends birthday party and enjoyed outside while he could. He really got the hang of riding his bike and turned into quite the daredevil. For Halloween he was Jake from Jake and the Neverland Pirates. I need to get him an appointment with the eye doctor. 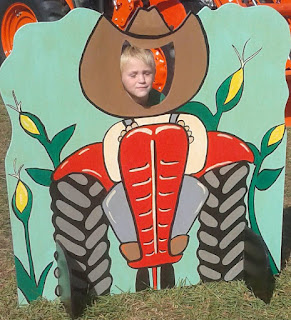 Silas had his yearly follow-up with his neurosurgeon and got great news. They said as of now his Chiari is looking great, he has no restrictions, until he gets older or unless he starts having severe symptoms he doesn't need an MRI because they don't want to have to keep sedating him unless necessary. He goes back in a year again. He has had a bad month as far as his behaviors have been. He has been really grumpy crying a LOT and screaming at everyone. His eating has been a bit better which is good. He was Mickey Mouse for Halloween. 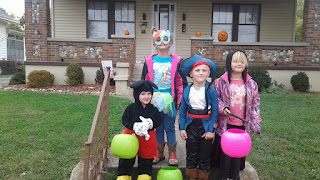 I myself had a pretty hectic month. I landed a 4 day hospital stay with pancreatitis and gallstones ending in the removal of my gallbladder. That was 2 weeks ago, and I am recovering nicely. I also will be getting new glasses. Hubby had an ok month, been having some weird episodes, need to get him an MRI soon. 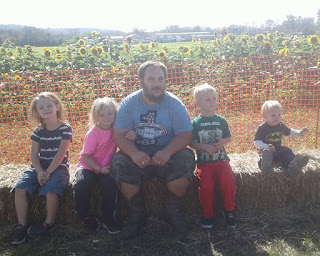 Bella has no appointments or anything for November. She will just continue on with school work, and may move up to some 2nd grade work. She will also get her glasses. Pictures to come when that happens.
Kaya will also be getting her glasses in November. At the end of the month, Kaya has an appointment with her neurosurgeon. I am quite anxious for that appointment.
Louie turns 5 on November 8. He has his 5 year check up also this month. I am also going to try to get him into the eye doctor.
Silas has an appointment with the CP clinic at the end of the month. I am also going to try to reschedule a missed pt appointment.
My birthday is November 2, so tomorrow!! Today I also had a chest CT scan to check on pulmonary nodules that were found during my hospital stay. I will write a post on that when I know more.
Hubby has no appointments as of now, but I am going to try to get him and MRI scheduled.
at November 01, 2017