Having 4 kids with special needs we have done LOTS of therapy, both in a medical setting and at home. We have done speech, occupational therapy, and physical therapy. We have also gotten items, such as orthotics, that come along often with the therapies. Kaya when she was around 2-3 got her first pair of orthotics. Hers were called crickets. They were basically a shoe insert that added a little more support than normal. Once she outgrew those no other orthotics were needed, but now with her Ehlers Danlos diagnosis and being flat footed, we are soon going to be seeing pt and will likely be getting her a new pair of orthotics. 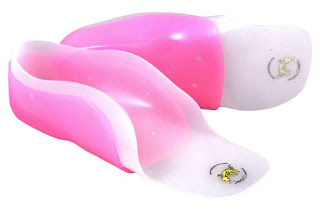 Louie had a different type of orthotic. His were called SMOs. He got his first pair at 13 months old. He had 4 different sets of them as he grew, his last set being around when he turned 4. They provided more support and helped keep him from toe walking. He no longer needs them, at least for the time being. 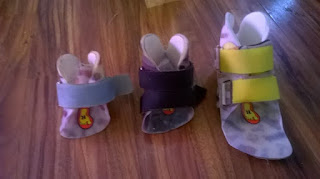 Bella never needed orthotics, and so far Silas hasn't but we will soon see what pt says as we were waiting until he was 2.5 to see how he was doing. We go for a pt follow-up for him next month. Kaya also sees pt next month.

We have always loved doing different sensory activities at home. Just having some fun with bubbles or play dough can be therapy. At a young age, play is therapy. It gets them using different muscles. We also used a little kids pool and would put balls or pillows and such and let them have a crash area, or sensory pit. 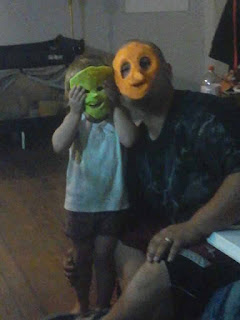 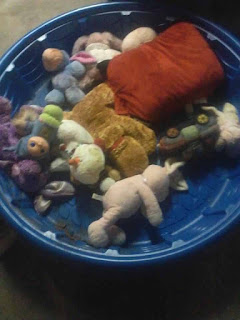 Of course to be where we are today it took lots of in hospital therapy visits. The kids worked hard in speech, ot, pt, and feeding therapy to get to where they are today, and we still have visits. 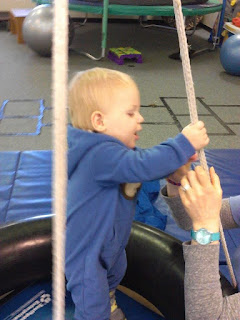 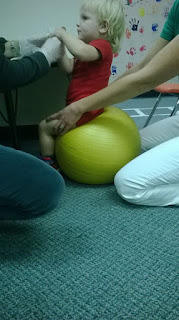 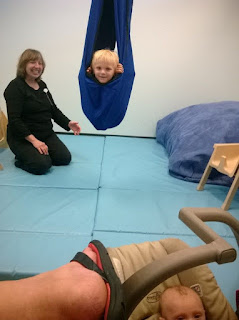 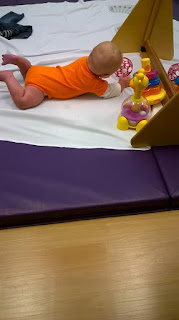 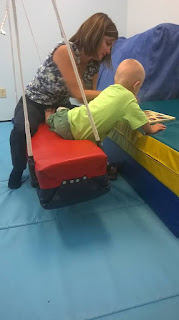 Therapy can be fun, but it can also be very exhausting. Weekly visits, working hard, (well really playing, half the time they don't know they are doing work), fighting to get them to meet milestones. Sometimes therapy was there just to get them to loosen up and be able to move. Many a therapy days were spent with stretches and movements. While it is hard work, I cherish the moments we get to watch and experience, thanks to therapy.