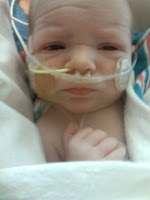 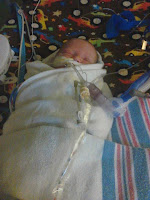 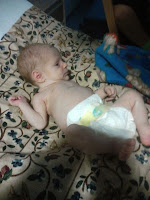 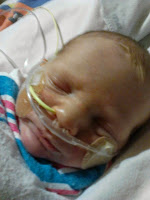 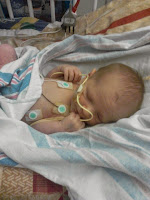 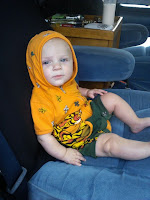 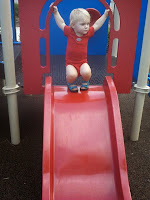 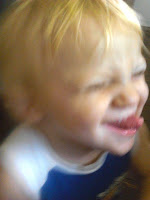 For the first time, families can get the most vacation ever with an all-inclusive family vacation to LEGOLAND ®  Florida Resor...